Prof. Dr. Utku Buyuksahin received the B.S. and Ph.D. degree in mechanical engineering in 2004 and 2010 respectively. He received another B.S. degree in business administration in 2006.

He held the faculty member position in Mechatronics Engineering Department of Yildiz Technical University, Istanbul, Turkey as Assistant professor and Associate Professor between the years 2010 and 2018. He is now the founder & CEO of HTMSS LTD and the president, CTO and majority shareholder of SENSOBRIGHT INDUSTRIES LLC which are mainly focused on tactile sensors and hi-tech mechatronic systems. 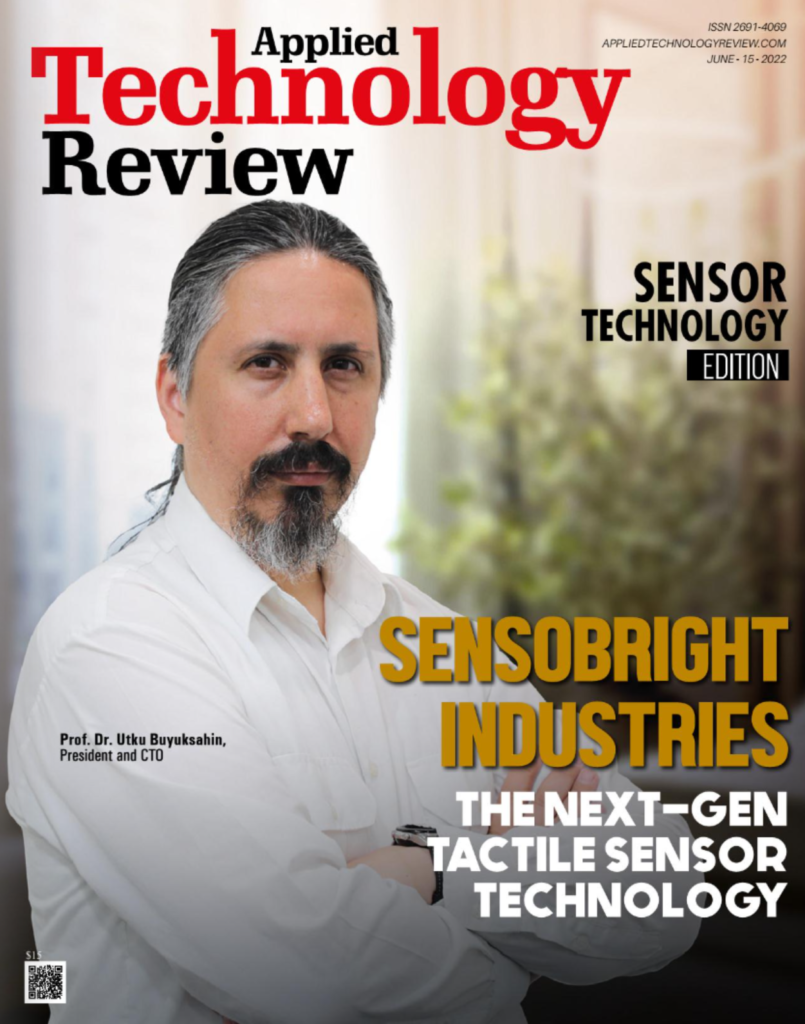 His studies are mainly focused on robotics, sensors, image processing and motion control.

In 2019, he has been selected as one of the top 25 scientists across the globe by Falling Walls Foundation, which has President of Nobel Foundation among its board members.

He has received many awards and testimonials including National 2nd place award of both in a scientific project contest and a music composing contest (with his band) in the years 2014 and 2000 respectively.

He has published over 20 technical papers and a book named “Laboratory Experiments for Mechanical Engineering” (496 pages). He is a registered publisher and has his own ISBN leading number. He was a member of organization committee of 3 international and 1 national conferences.

Buyuksahin holds over 100 international patents including USA, EPO and Japan, three regions with highly prestigious patent systems. He has been featured widely in many prestigious scientific journals, TV news, and newspaper articles, and has been invited for talks at many American, European and Asian conferences.

Between the years 2002 and 2009 he did too many 3D (3 dimension) modelling and animations with 3Ds Max software. Besides the advertising agencies, some of the clients were Turkey’s leading architects, big construction companies and military supplier companies.

He gave over 200 concerts as the lead guitarist of his band and has over 100 compositions (with all the instruments are played and mixed by him) some of which are used in advertorials for radios and televisions.